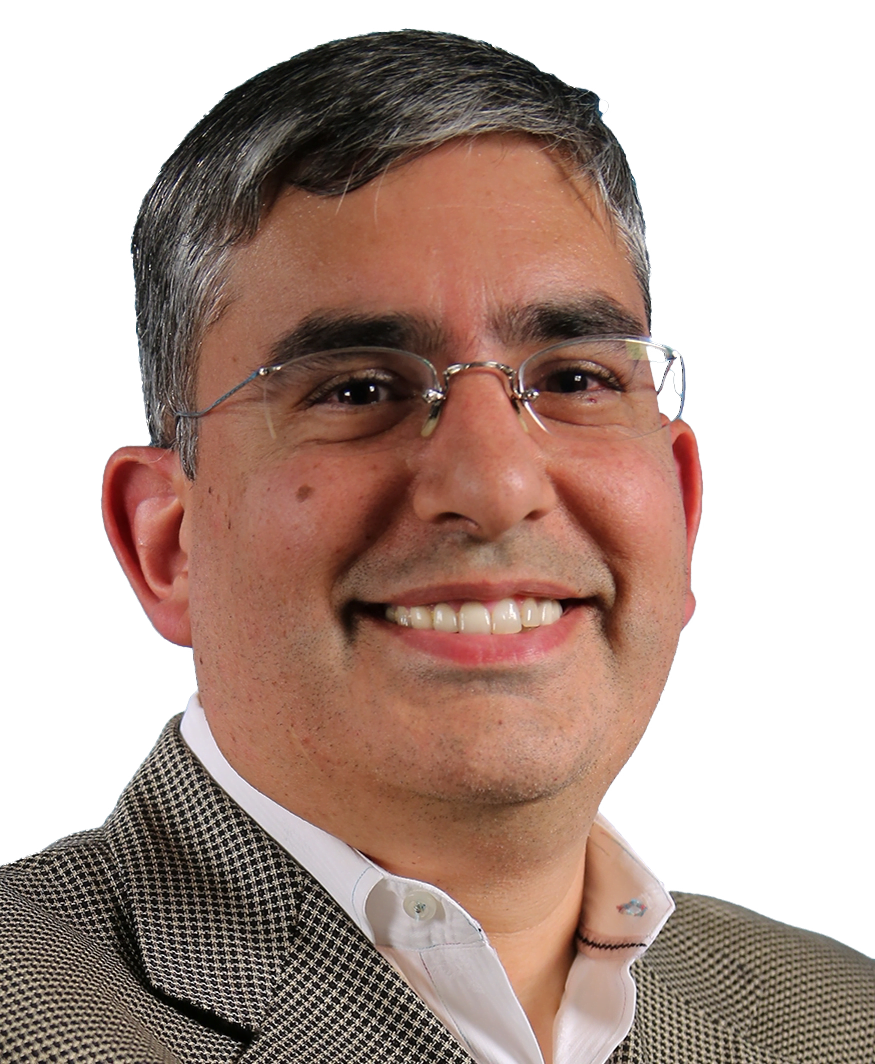 In 1994 he joined ARM, at the time a 60-person startup in the UK. Initially, he pioneered the segment marketing activity by leading the mobile marketing team, which resulted in growing its market share from 0% to over 90%. He lived and worked in Japan for two and a half years. In his last role at ARM as VP of Corporate Business Development and M&A, Oliver championed the acquisition of Falanx in 2006, whose technology (Mali) went on to become the number one shipping GPU in the world. In 2016 Softbank acquired ARM for $32 billion.

In 2012, Oliver founded NGCodec, a start-up focused on next generation cloud video acceleration, leveraging programmable hardware. As CEO he raised over $15M, grew the team to ~40 people and won SaaS business with Amazon/Twitch. In 2019 the company was acquired by Xilinx data center group, returning over 5x to his investors.

Oliver holds a Bachelor’s degree with honors in Electrical and Electronic Engineering from the University of Greenwich London, UK, and a Mini-MBA from the AeA/Executive Institute, Stanford University Graduate School of Business, Palo Alto, CA, USA. He is the inventor of two video-related patents.