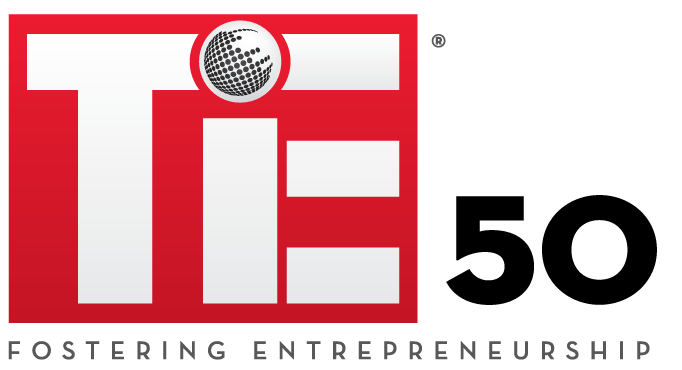 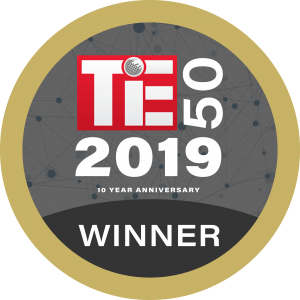 TiE50 Award Ceremony recognizes the top technology startups. The application is rigorously reviewed by a panel of judges including venture capitalists, angels, successful entrepreneurs, and corporate executives. TiEcon 2020 winners received cloud credits from IBM and Freshworks. In 2020 we partnered up with Meet The Drapers! Meet The Drapers is a groundbreaking reality show in Silicon Valley where the legendary Draper family meets the world’s hottest new entrepreneurs, on the hunt for the next billion-dollar idea. Twelve selected entrepreneurs were given an exclusive opportunity to pitch in front of Tim Draper and celebrity guest judges to fight for a spot in the grand finale. 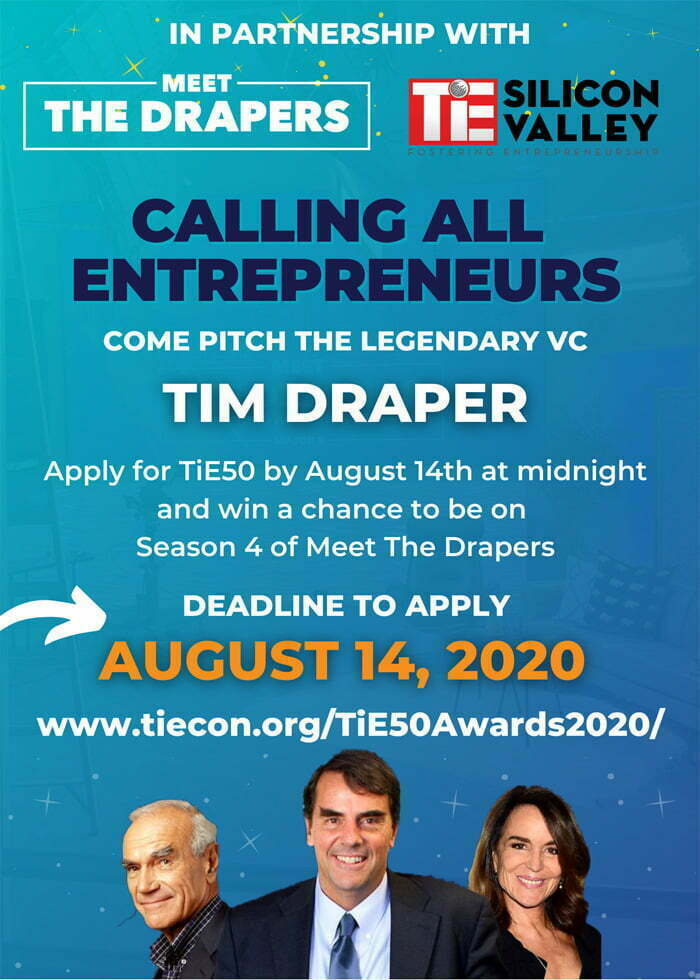 Applications are now open. Please click the link below for program details and to apply now.
Program Details